We Walked for Freedom to raise awareness against human trafficking

We Walked for Freedom to raise awareness against human trafficking

The Walk For Freedom, the world largest event to raise awareness against human trafficking is a silent walk where participants pledge to help end human trafficking in their lifetimes. Globally, the Walk is organised by an International NGO which is engaged in the fight against modern-day slavery and we observed the walk for freedom with a volunteer mobilization platform based in Mumbai called The Movement India, a social impact team that believes that community transformation happens when every citizen gets involved.

The Walk For Freedom is happening all around the world and around 9 cities in India took part in which Shillong is one of the city. Here in Shillong, we joined hands with our partner organisations and Martin Luther Christian University Social Work department wherein we had college students, teachers, professionals, social workers, police, and individuals taking pledge against the issue and all the participants walk single file holding placards about the reality of human trafficking that raises awareness among the watching public from 6:30 am commencing from Mawkhar community hall, Umsohsun, Bimola, Motphran and end back in Mawkhar Community Hall as a final stop. The walk was officially opened by Shri B.D Marak, SP traffic East Khasi Hills District as the Chief Guest. 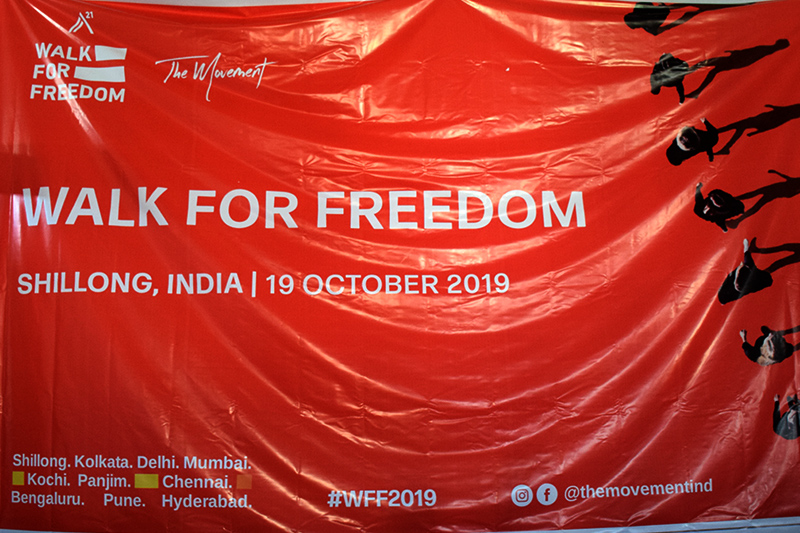 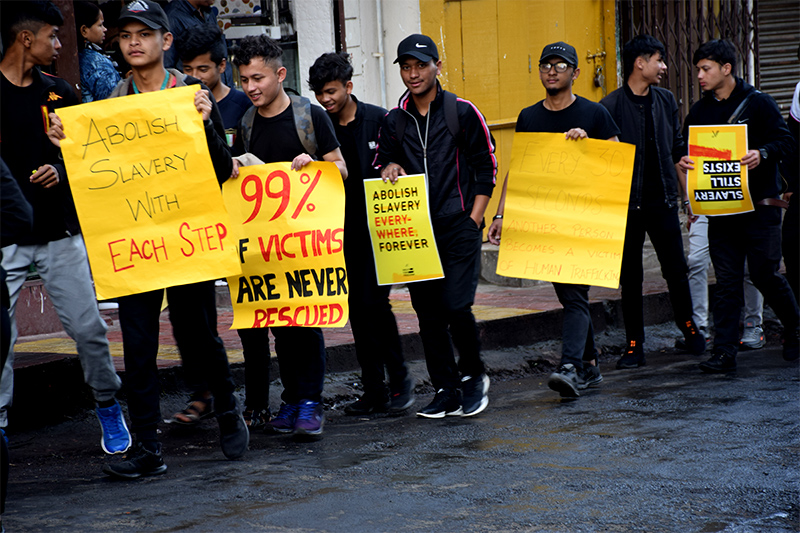 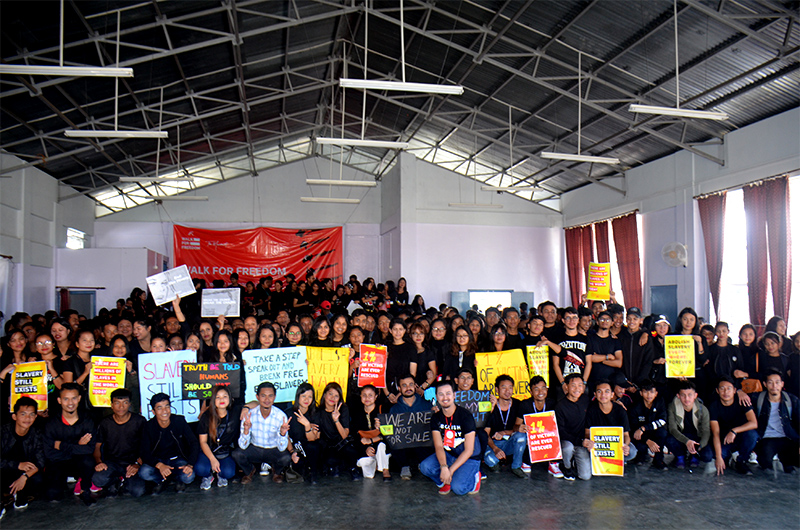 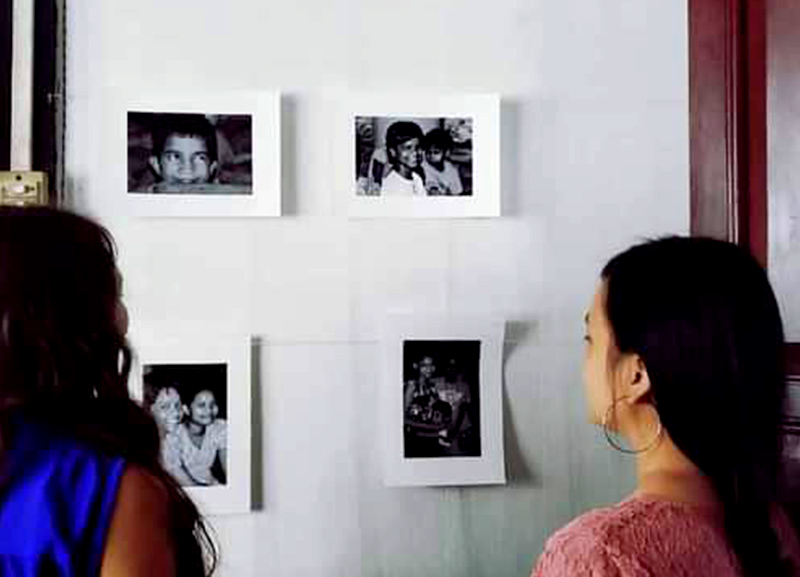 “WOMAN” An Art Exhibition – Stand by me 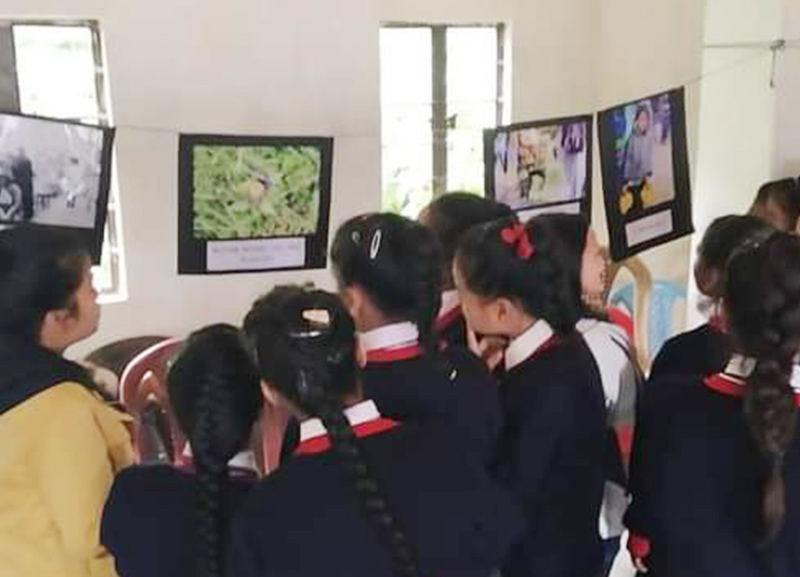 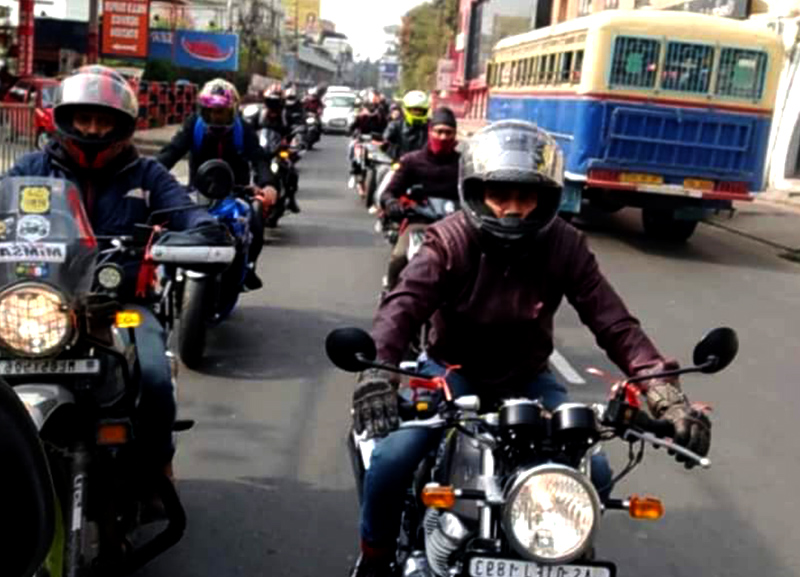 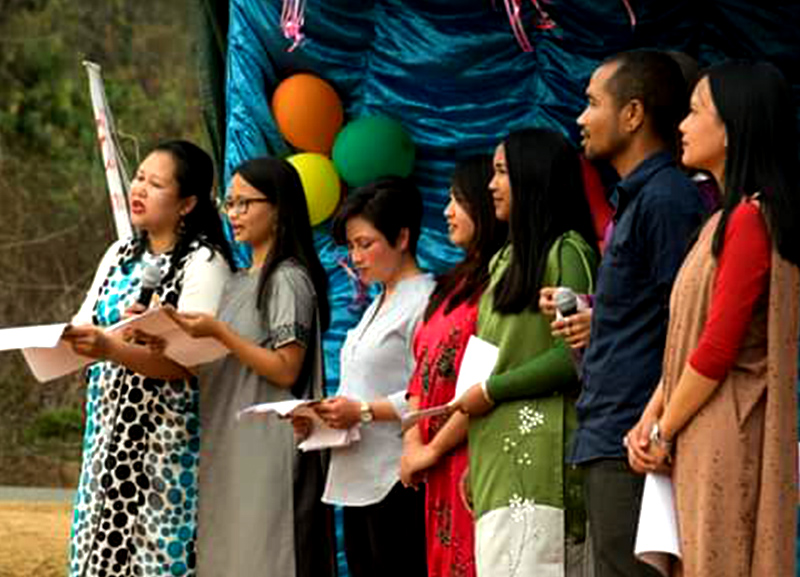 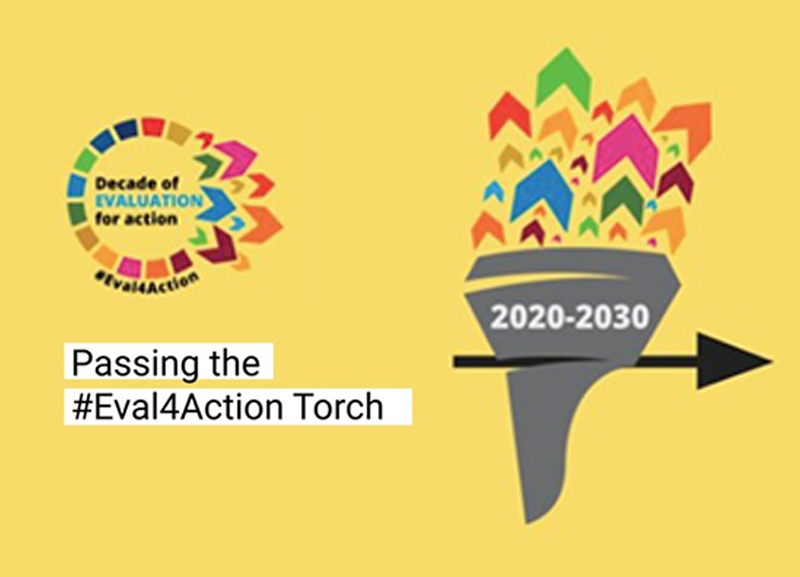