Initiated by Faith Foundation, “Breaking the Silence” is our first campaign to raise awareness on the issue of Child Sexual Abuse and its prevention. We started off with an online campaign shared flyers on Breaking the Silence event through social media platform.

Our first ever event is the fundraising Musical Event on “Breaking the Silence” in aid of the project Personal Safety Education Program (PSEP) organised in collaboration with the Music Department of Martin Luther Christian University on the 30th, November, 2018. The purpose of the fundraising program was to raise funds for PSEP so that the organization can reach out to more children to help them live with a better future in society

Another event is a Campaign – Clothes’ Statement of Abuse public campaign held on 15th of December 2018 in Police Bazar next to the taxi stand. The campaign was carried out by hanging children’s clothes with messages on Child Sexual Abuse which ultimately created an awareness on the realities of the abuse. The varieties of the issue were posted and displayed on coloured charts and pinned on the clothes. We have people showing concerns towards the events coming to the setting and we had the privileged to speak to them on how important it is to speak to their children on personal safety and take action collectively.

For our fundraising plan, we initiated raffle draw fundraising tool, selling of musical event tickets, and reaching out to individuals we raised an amount of ₹47,000 from individual sponsors and another amount of ₹70,100 was raised from sold out tickets

The campaign was planned across 30 days and an entire month starting from 22nd November and ended on 22nd December, 2018 is dedicated to highlight the issue through engagement stakeholder through various program. 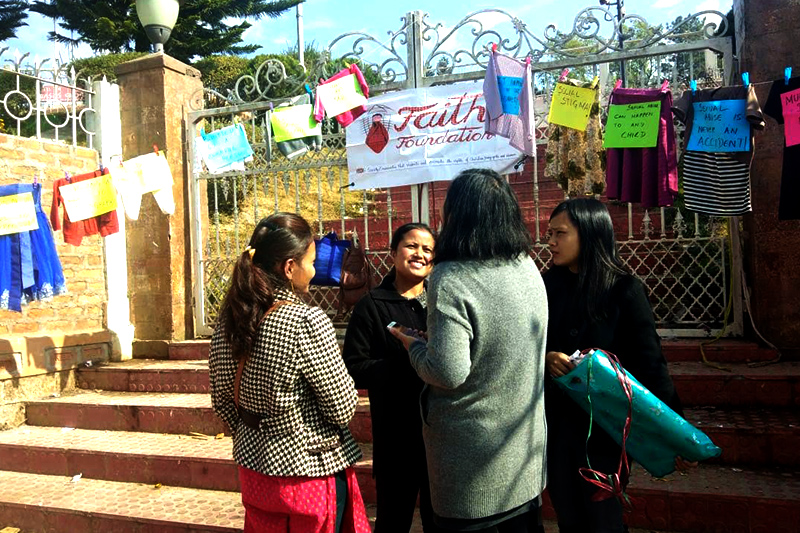 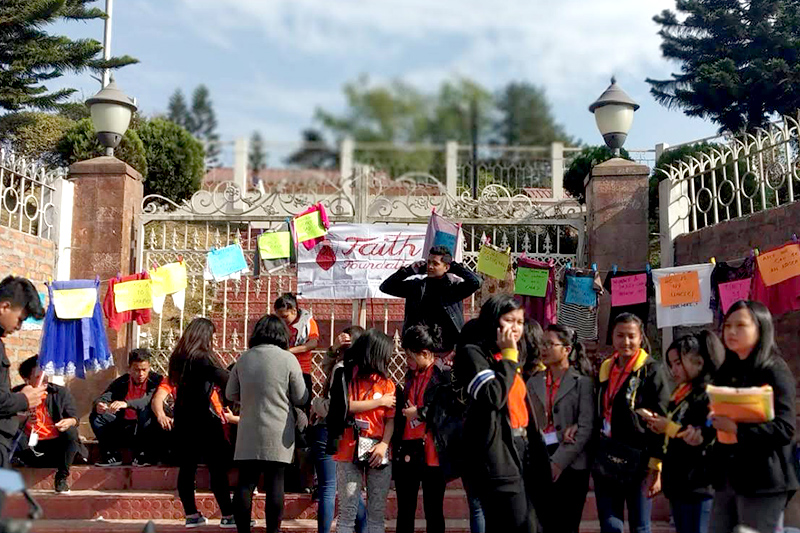 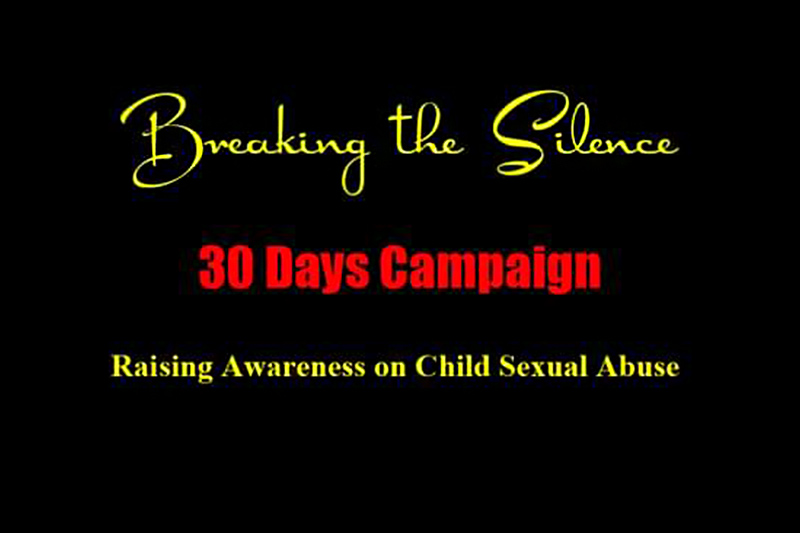 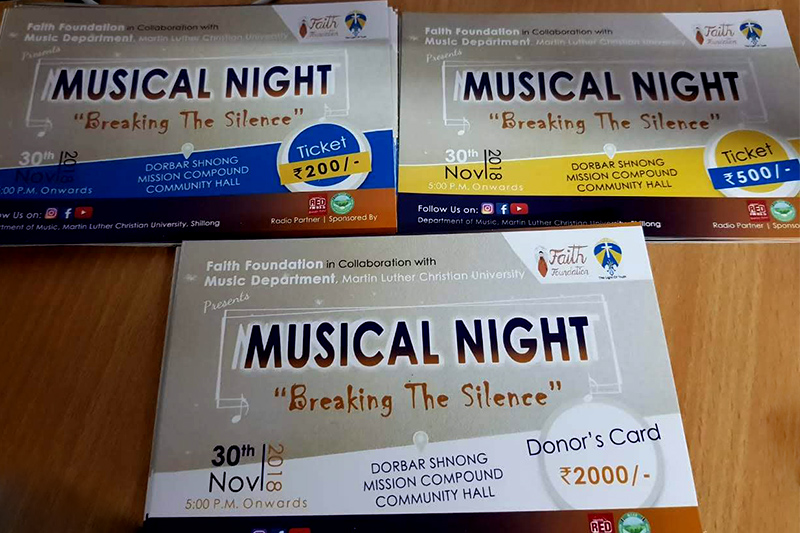 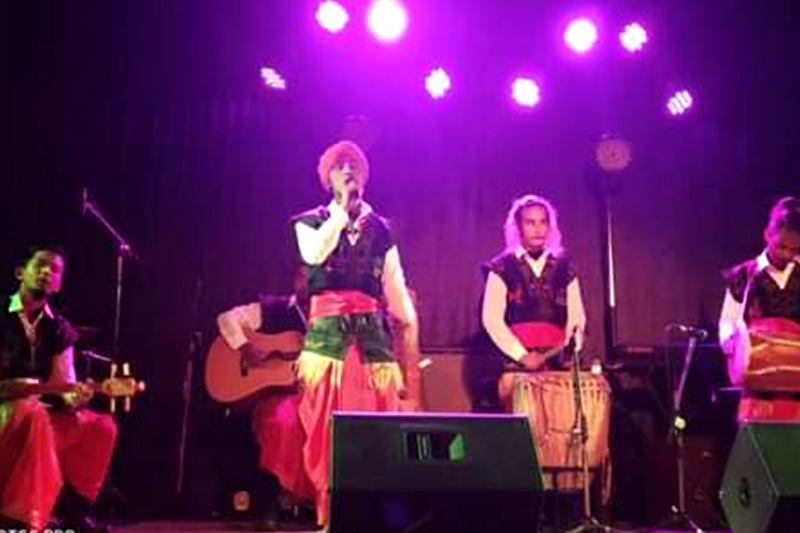 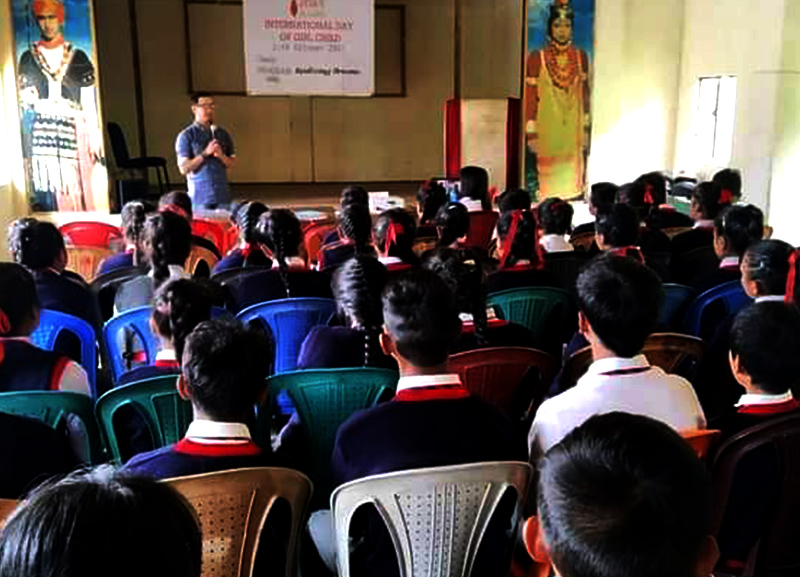 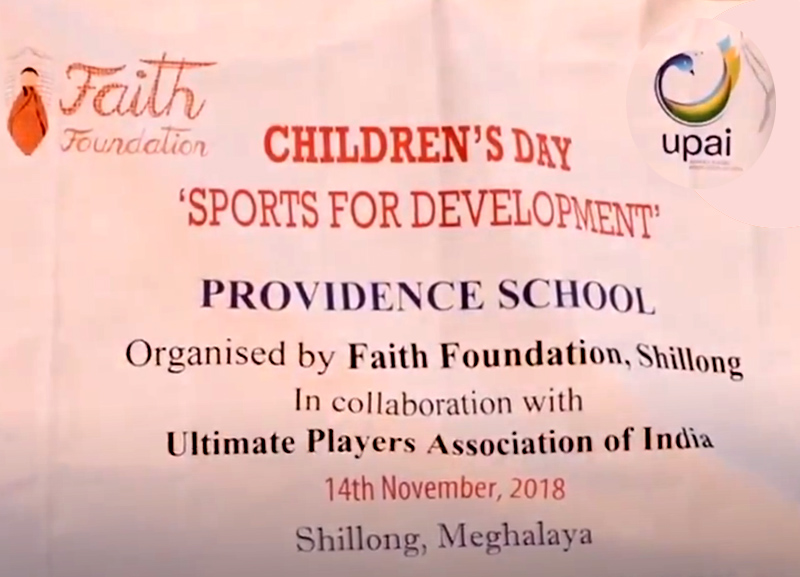 We learn the crocodile catch!!! 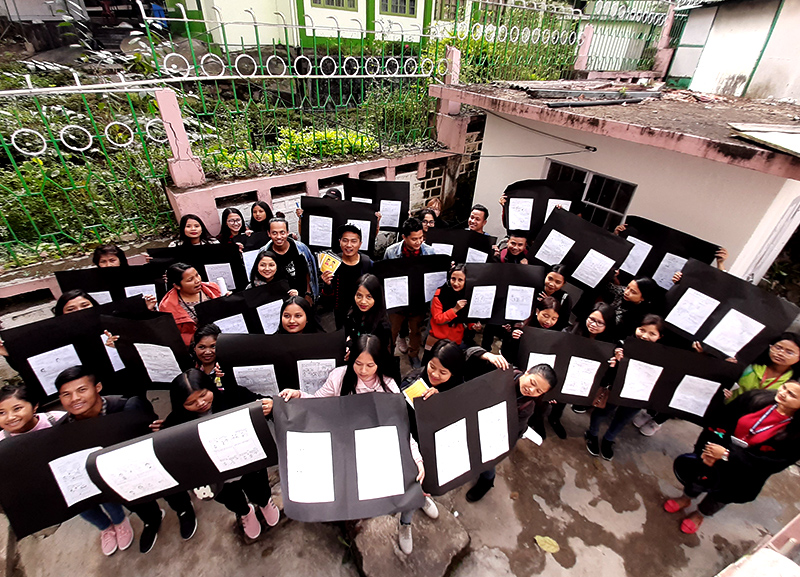 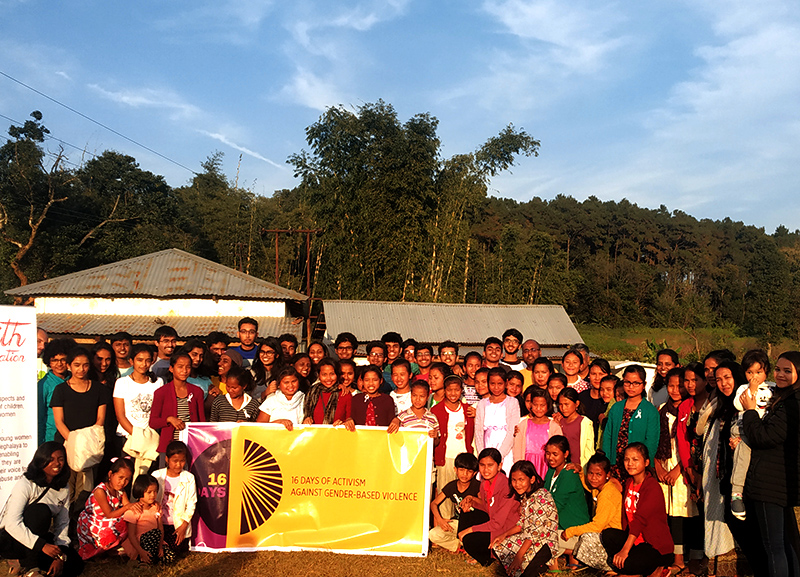 Acknowledged the 16 Days of Activism against Gender- Based Violence 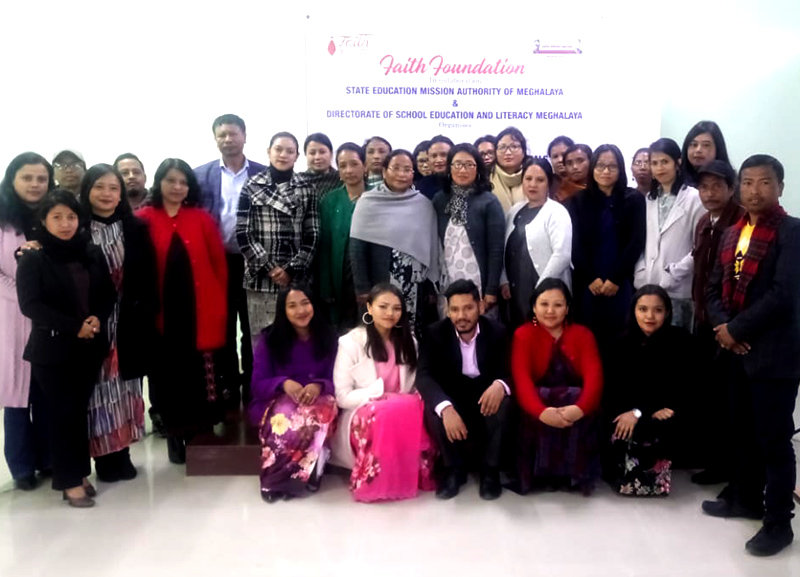 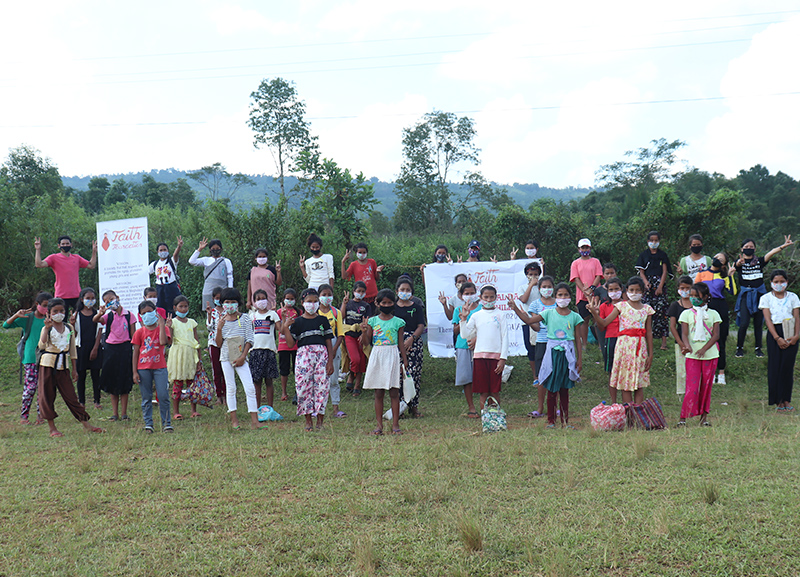